Supervisor of the Tenshinkai Dojo and Mugai Ryu Europe 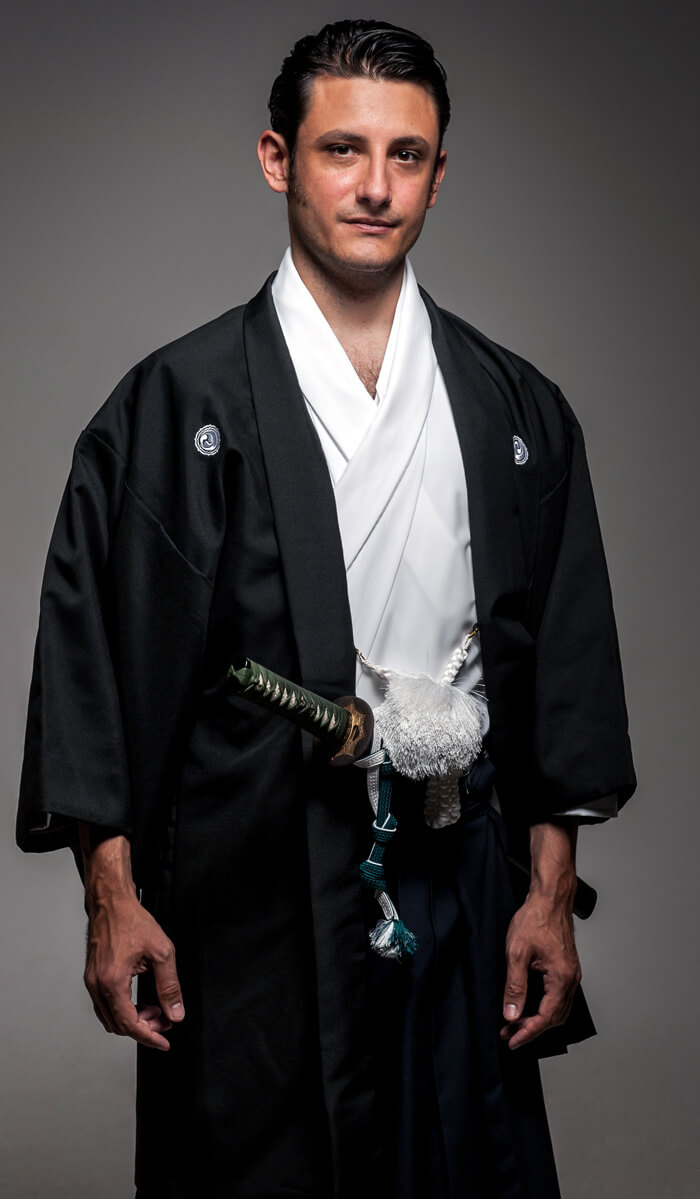 I am practising and living martial arts for almost 25 years. Already as a child I have been interested in the world of martial arts. At the age of 16 I found master Sarafnia, who taught me intensively to this day in Shaolin Kung Fu, Kung Fu Toa, KutaeKa-Do and Tai Ji Chen as well as Zen, Taoism and other philosophical beliefs and ways of meditation.

I almost lost my leg in the age of 19 because of a doctor mistake and was told that I will never be able to run again. As soon as I could move on crutches I was back at the Dojo, but had to focus on inner exercises like Qi Gong and Tai Chi as well as my rehabitilation of course. Despite of the extreme fast recovery, it took about 2 years until i could start my intense Kung Fu training again. 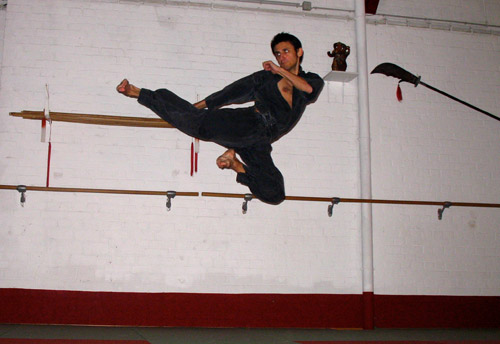 During my travels in China I have exhaustively studied Tai Chi and Qi Gong at Grandmaster Feng Zhiqiang’s school in Peking and with Master Liu Yuan Yi in Suzhou near Shanghai. 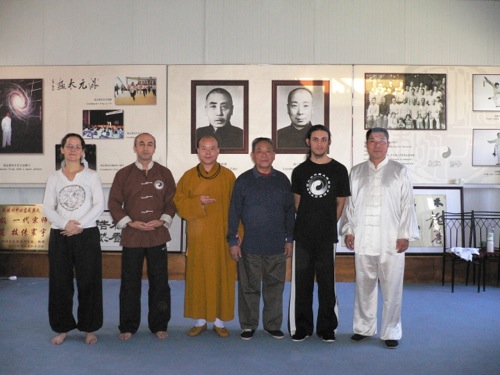 My identification and fascination with samurai, Zen, the katana and japanese culture eventually lead me to Japan, were I was introduced to the samurai’s martial art, Mugai Ryu. I am a direct disciple of japanese Grandmaster Niina Toyoaki Gyokusou, who placed me as his Europe-representant for Mugai Ryu. The Mugai Ryu Europe federation, which was established by me in 2010 has now over 20 Dojos under my supervision. I am still flying yearly to Japan for further training. I received Menkyo, one of the highest honours in martial arts in 2017. 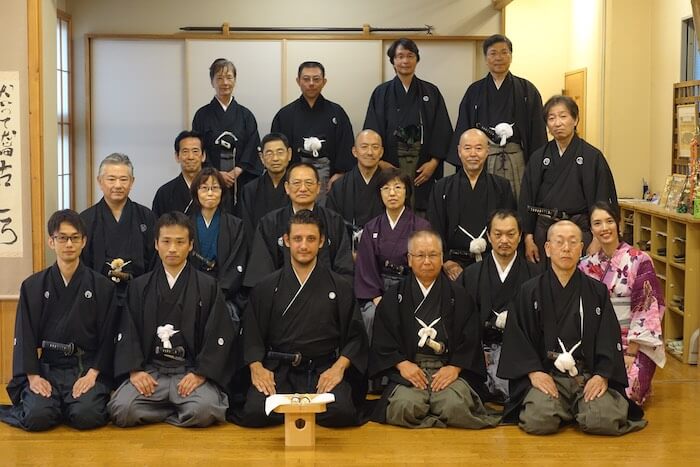 My method of teaching is an authentic essence of honest love and experience I had the chance of receiving from my masters. My aim us handing this on to my students. I want to show the people that martial arts is not restricted to the Dojo and becoming a true master means becoming a master of your life.

I am always training new things in other martial arts, such as Jeet-Kune Do with Sifu Cyrus Moghaddam and WCS with the famous martial arts master DK Yoo from Korea, as well as in other spiritual disciplines like Qi Gong, Nei Gong, shamanism and other meditation-preactices. 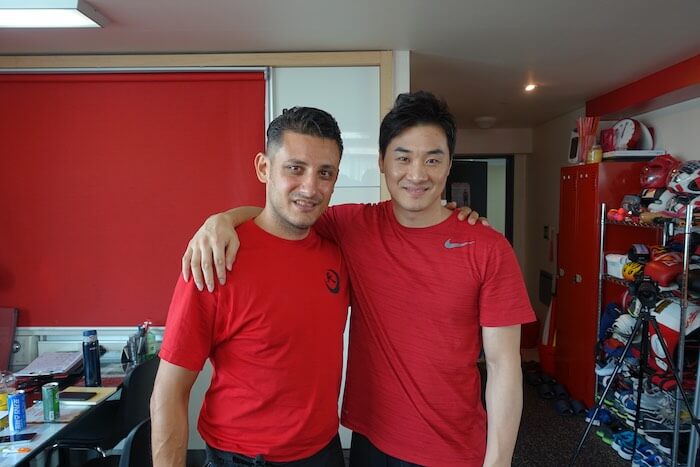 Besides the supervision of the Tenshinkai dojo I have taught for a long period at Akademie für Kampfkunst in Köln and at the actor´s school Schauspiel Zentrum in Köln as well as at many gymansiums and elementary schools. As the supervisor of the Mugai Ryu Europe Association with over 20 dojos in the whole of Europe am I responsible for distributing Mugai Ryu.

I comprehend martial arts as a way of life, a life of clean principles, which is not only confined to when one is in the dojo, but also means constantly dealing with yourself in every day life situations. 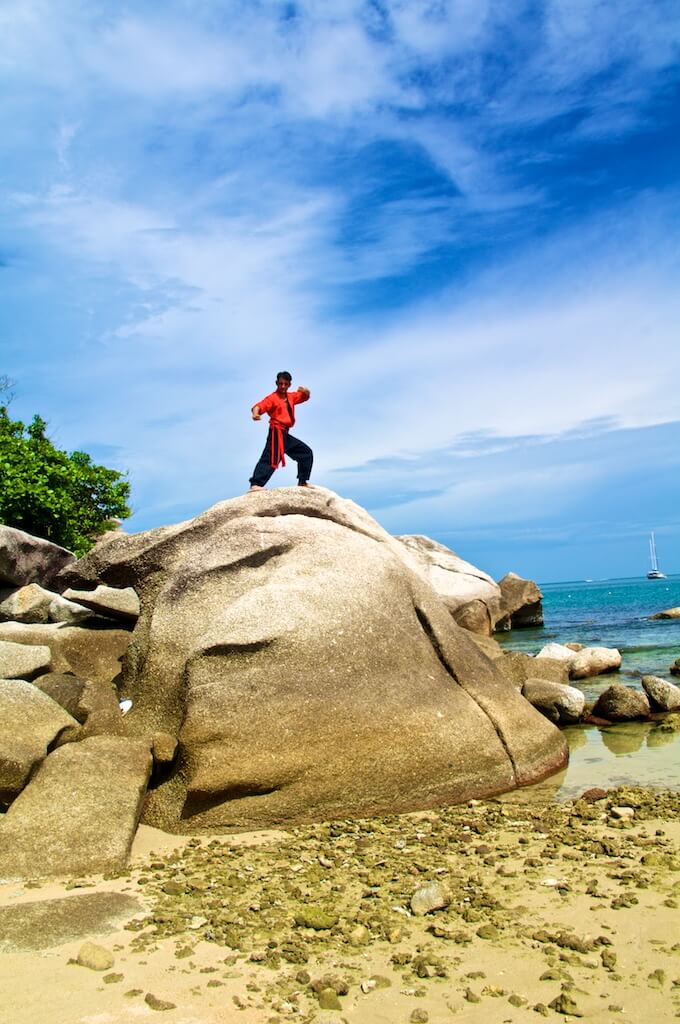