The power of emptiness

Already at the end of the 16th century some sword fighters understood the exercise of the sword techniques beyond their purely practical use in the fight: In their the sword served as an instrument of selfmastery and sangfroid.

Mugai Ryu Iaido deals beside the body training also with the education of a person, against the backdrop of the japanese philosophy and the Zen. In contrast to the Za Zen, the seated Zen, Mugai Ryu Iaido Zen is in movement. 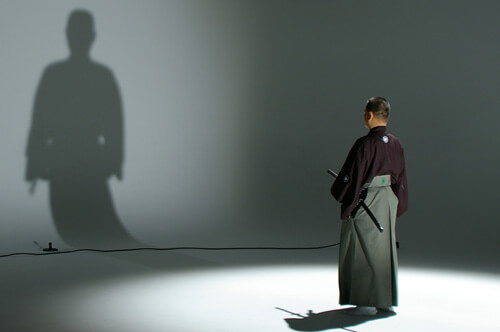 The activity which one exercises just at this moment, completely focused, without dwelling on thoughts is one of the basic ideas of the Zen. The greater the focus on the explained movement the better it is exercised. This focus provides a new selfperception, borders start to blur and a kind of fusion with the environment can originate just from this focus.

The ‘aura’ an Iaidoka creates during the training around himself impresses. Already before the sword is pulled it can be made clear to an attentive opponent that a fight will not pay off; fear and doubt have no place in the mind of well trained Iaidoka. 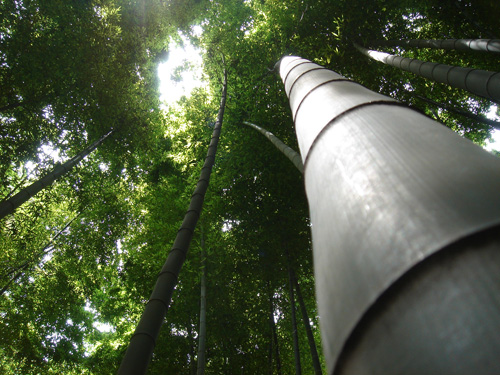 The uppermost maxim is to not let it come to a fight at all. Every escalation, every fight is always a breach of balance and unity, thus of zen itself.

On this occasion, the ‘aura’ a Iaidoka creates is a mirror of his overall strengh, technical mastership and devotion to budo; according to spiritual strength of an opponent, the ‘fight’ can be finished by the appearance before it has begun generally.