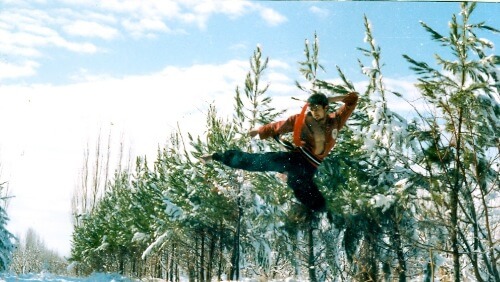 Master Giv Sarafnia already decicated his life to martial arts when he was a child and learned various martial art styles. 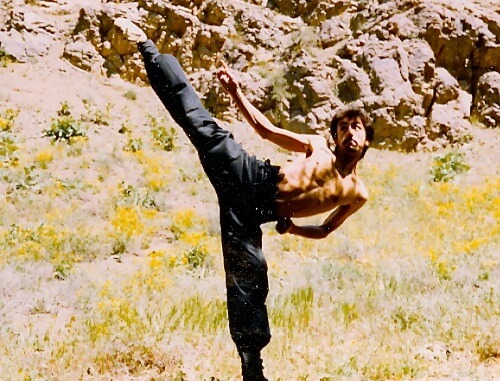 According to the asian tradition where the mind development in martial arts has a high priority, he started practicing meditation already as a child and studied different east-asian philosphies. 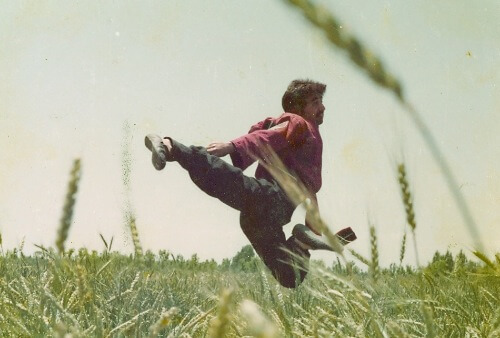 He opened his first school when he was 17 years old and earned a reputation as an excectional martial artist and teacher in a short time in Iran. Under difficult circumstances he continued teaching Kung Fu Toa when it was forbidden. He trained many masters who are now teaching everywhere in the world. 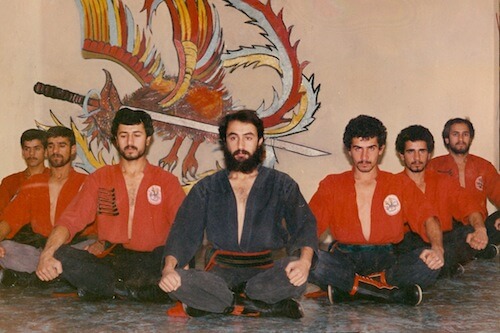 Master Sarafnia was one of the first master-students of the university of mind and body. In the beginning of the 80s Kung Fu Toa was forbidden after the iranian revolution and many masters flew or hided. He was one of the few who kept Kung Fu Toa alive and taught it secretly. Master Sarafnia opened many schools, which were fastly closed again by the regime in that time. So the consequence was to teach in parks, in every weather and other circumstances. 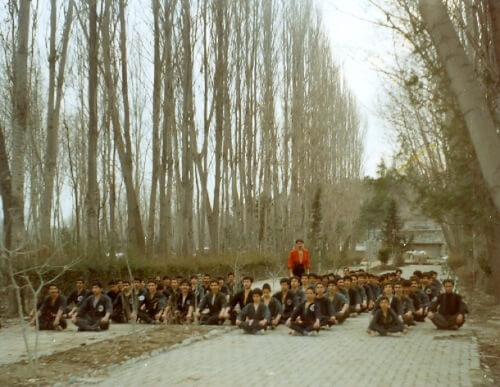 “I left my school with 150 people, at the end we were only 30. At the entrance of the parks security of the regime were waiting and checking for Kung Fu equipment and beating my students. “
These students became great masters and are still keeping to give the art on. Without master Sarafnia´s dedication a lot of information and forms of this martial art would be lost now. 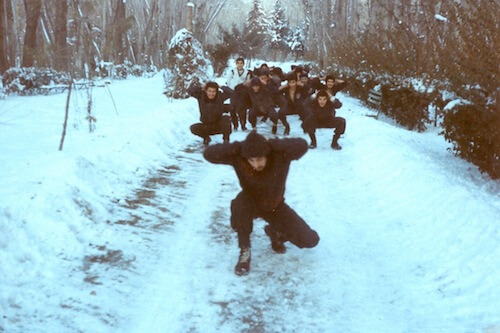 The Style of Meister Sarafnia 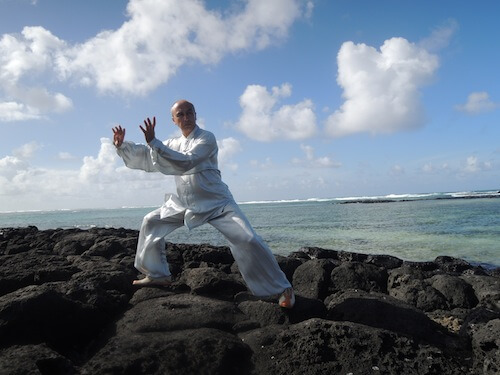 Master Sarafnia is the representive of Hunyuan Chen-Styl Tai Chi in Germany. He was adepted as a personal master-student by greatmaster Feng Zhiqiang und is the 2nd Generation of Hunyuan Tai Chi and 19th Generation of Chen-Stil Tai Chi– an honor which is very rare to non-chinese.

He leads the Akademie für Kampfkunst in Köln and is the author of the spiritual book „Ozean“. 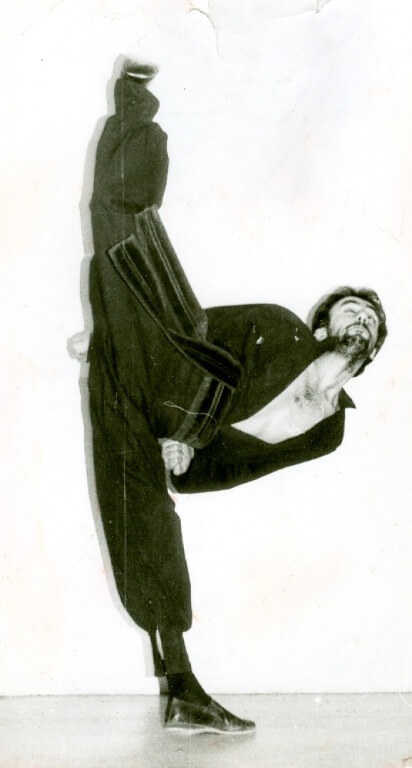