The origin of Kung Fu Toa 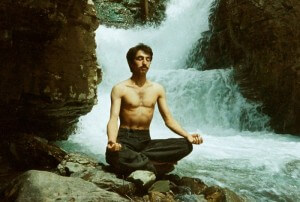 Kung Fu Toa is a martial art, found in Iran in the 70s by master Ebrahim Mirzaii. Its roots lie in the iranian army and various martial arts styles.
It gained a very high popularity in Iran in a short time, so that over 100.000 people trained this martial art and had a status like a national sport then.

After the iranian revolution Kung Fu Toa was forbidden, but was still held alive and developed by different masters. It is still trained in many countries of the world. 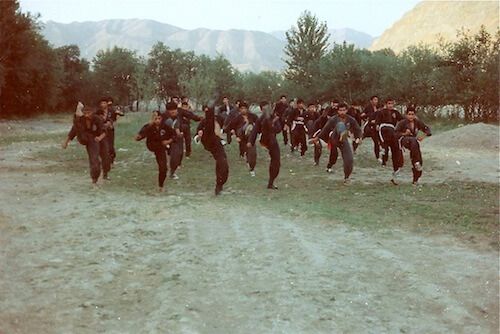 Master Ebrahim Mirzaii, the founder of Kung Fu Toa, was an officer of the iranian army in the times of the Shah and these are the roots of the hardship and discipline found in Kung Fu Toa. 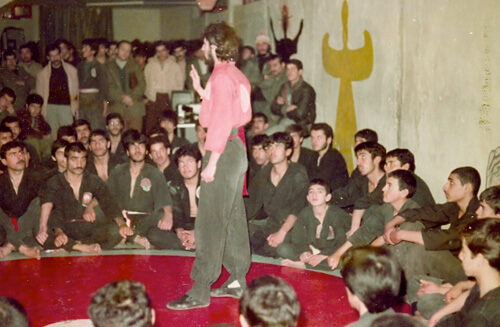 The style was trained on despite difficult circumstances because of the iranian regime and the disappearance of Mirzaii.

The highest principle of Kung Fu Toa is development of mind and body. The movement and philosophy was made to stress mental development. Body and mind are one and the body is the fundament of the mind. The mind can be felt, known and be developed through the body.

The University of mind and body was created parallel to Kung Fu Toa by Master Ebrahim Mirzaii, which shows the focus and developing the mind in Kung Fu Toa. Sadly the project was destroyed after the iranian revolution.

The studens and masters of the University of mind and body shattered after the revolution but still keep Kung Fu Toa alive. One of these masters was Ostad Sarafnia. 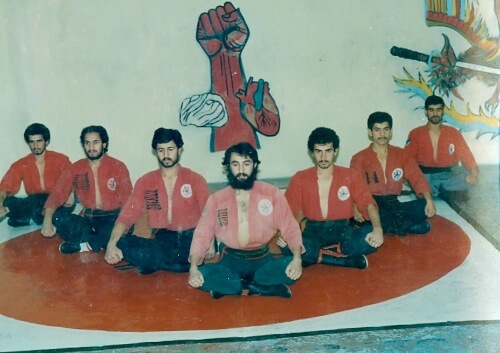 Master Sarafnia kept on teaching Kung Fu even after it was forbidden until he left the country. He taught many masters which are now teaching Kung Fu Toa in many different countries. There are now three master generations after him.

He created KuTaeKa-Do, his own style, because of his great experience and mastership in various martial arts.

Through the hard training in Kung Fu Toa a strong will and iron discipline can be developed.

With agreement and cooperation some changes were made to the system.